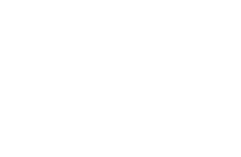 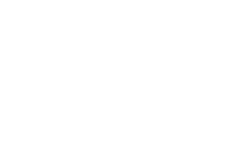 Cimiez, the history of a Hill

Cimiez Hill is the Roman cradle of the city of Nice and its region. In ancient times, “Cemenelum” was a city in its own right, a rival to “Nikaïa”, the Greek equivalent located on the seafront. Cimiez reached its pinnacle during the Belle Epoque when it became the favourite holiday resort of the Kings and Queens of Europe: Victoria, Edward VII, George V, and Leopold II, all stayed in Cimiez, and several streets of Cimiez bear their names today.

The Boulevard de Cimiez, created at the end of the 19th century, by the architect Sébastien Marcel Biasini, is the central and magnificent axis of the area.

Today, it is one of the most sought-after neighbourhoods in Nice including both residential accommodation and many historic buildings. We find there the church of Franciscan monks dating from the 16th century and the Monastery of Cimiez, surrounded by a cemetery where the painters Henri Matisse and Raoul Dufy are buried.

The gardens of the Monastery, which offer a magnificent view of the city and the sea are also worth a visit, as well as the Roman ruins including the amphitheatre, baths and the Paleochristian basilica.

Finally, there are a number of palaces dating from the Belle Epoque, including the luxurious Regina Hotel where Queen Victoria and her Royal Court vacationed, the Winter Palace, the Riviera Palace, the Majestic, the Alhambra as well as the Hermitage.

All these Palace-Hotels are today luxurious residential properties.

Find all news, information, history of Cimiez on our blog CIMIEZ.COM or by following #ILoveCimiez on Facebook

Selected Properties in the French Riviera