When Nice had its "Grand Hotel"...

In 1871, a family of shoemakers from Nice, the Bouchons, bought from Mr Tori (for 60 000 F) a two-storey building on the ground floor on Boulevard Carabacel. They then raised the building which became the Grand Hôtel de Nice. It is first held by the Swiss-German Krafft family who, in 1874, buy the walls for 400 000 F.

It is a prestigious establishment which was enlarged and modernized as its success grew.  It has welcomed illustrious guests such as the Duchess Vera of Württemberg, or the governor of Russian Poland. It was here that Alfred Solvay died in 1894, the brother of Ernest Solvay, the famous Belgian chemists and industrialists. The suicide of a 23-year-old Russian officer in 1906 also made headlines.

During the Great War, the Grand Hotel was transformed into a military hospital (N°19), as was the case for many hotels in Nice. The hotel reopened after the war but ceased to function as such in 1937.

It is transformed into private apartment buildings under the name “Palais de Nice”.

The building was awarded the Heritage Prize for Old French Houses in 2006.

It is one of the most sought-after Belle Époque palaces in Nice.

Discover properties for rent or for sale at Palais de Nice 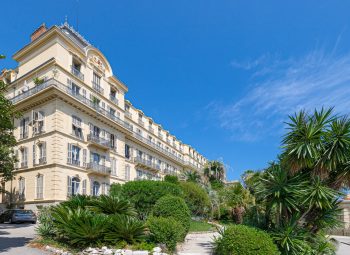 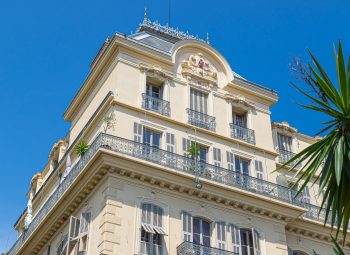 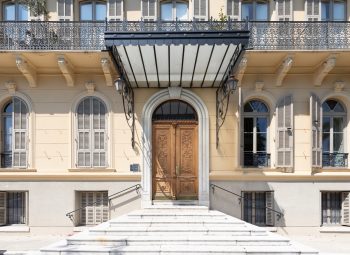 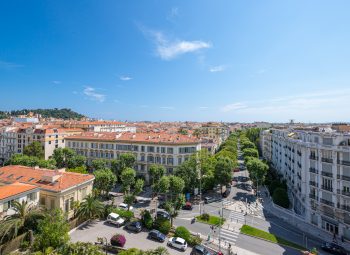 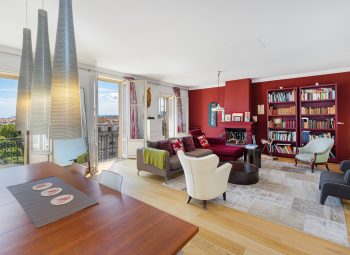 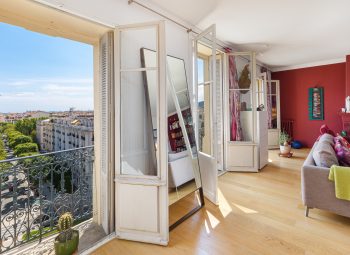 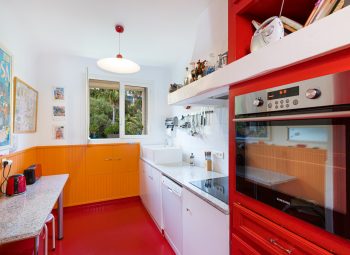 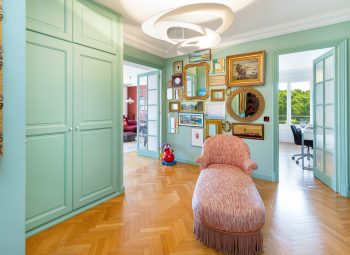 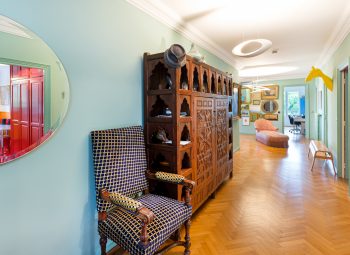 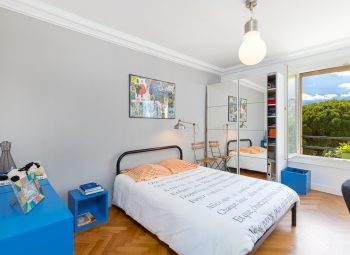 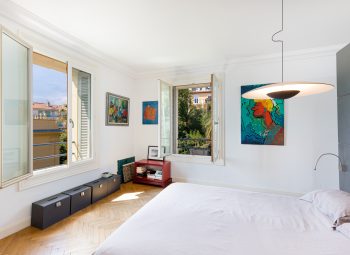 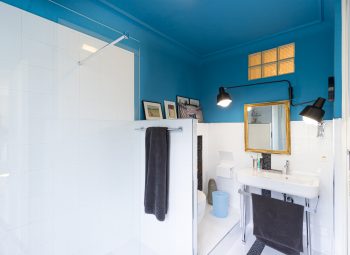 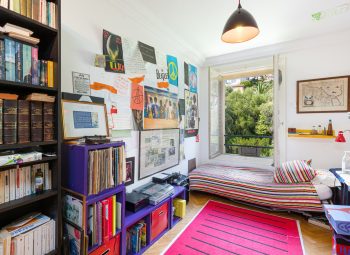 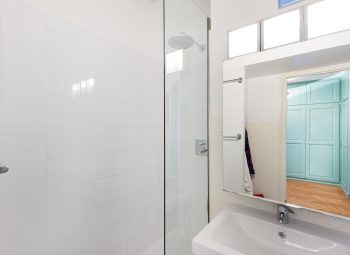 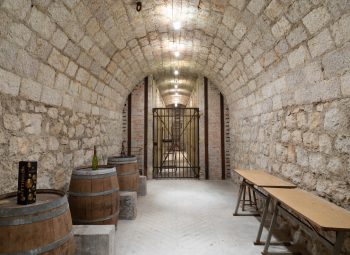 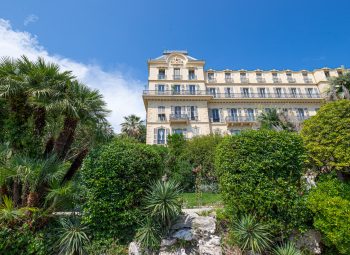 YOU HAVE A PROPERTY FOR SALE OR RENT IN THIS RESIDENCE ?